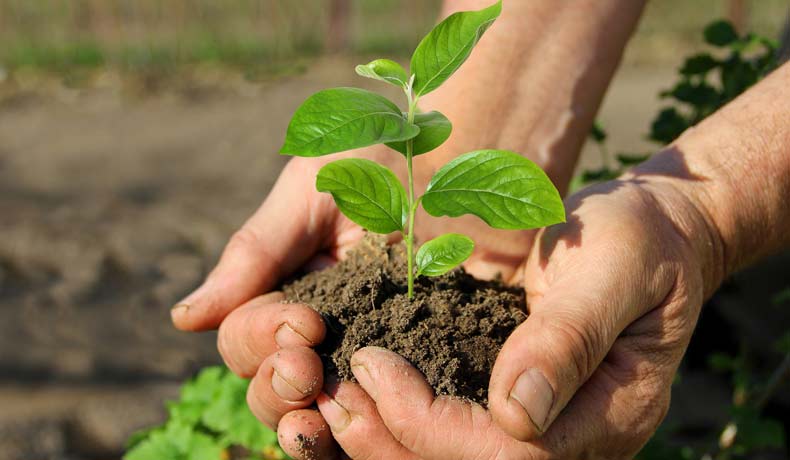 The company philosophy of Paradies stands for responsible interactions with people, resources, and the environment. Our many projects are proof that we at Paradies do more than just talk; we take action.

Since 2016, Paradies has been involved in projects aiming to offset CO2 emissions. Our company is thus able to balance its CO2 emissions of 600 tonnes while simultaneously supporting interesting climate protection projects around the globe. In 2012, Paradies focussed on reforestation and actively helped to reduce CO2 levels with the campaign “Tree Planting Project” (Baumpflanzaktion). In 2013 and 2015, the company placed its focus on people, especially children. With their campaign “Two Hearts for a Good Cause” (Zwei Herzen für eine gute Sache), they were able to gather many donations for the German charitable organisation “Ein Herz für Kinder” as well as create other helpful projects.